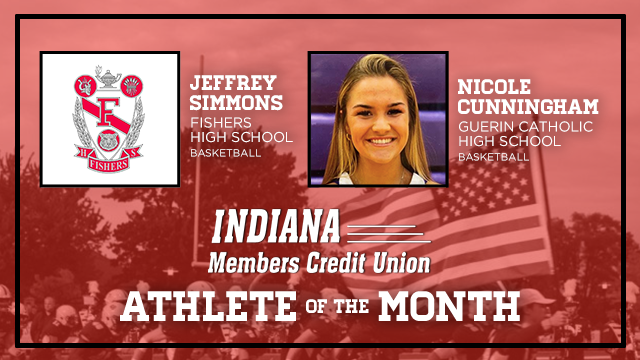 Has been a consistent force to open the season as a big man and a high scorer.

Had his first double double of the season against Noblesville with 18 points & 10 rebounds.