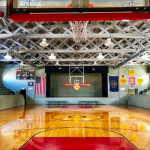 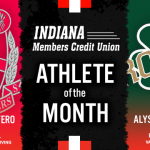 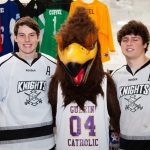 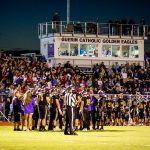 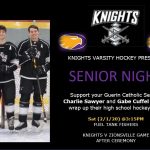 “The one thing that really helped me during that process—I’m Catholic, I grew up Catholic, my kids are Catholic—was talking to a priest.” – Kobe Bryant As we pray for the repose of the souls of the nine people who died in the helicopter crash, which included Kobe Bryant and his 13-year-old daughter Gianna, there are some

We’re excited to welcome Stacked Pickle as a continued, official partner of the Golden Eagles athletic website!  The support of local businesses not only contributes to the Guerin Catholic High School athletic department, but ensures Golden Eagles Nation has the most up-to-date news, scores and photos online. Show your support of Stacked Pickle by visiting them at 17471 Wheeler 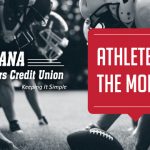 You only have two more days to vote for the Indiana Members Credit Union Athlete of the Month. Cast your vote before voting closes Friday, January 31 at 11:59PM. Click here to vote now and share the link below with your friends and family. Sharable Link: vnnsports.net/indiana-members-credit-union-athlete-of-the-month Below are the nominees: Girls: Maddi Sears –